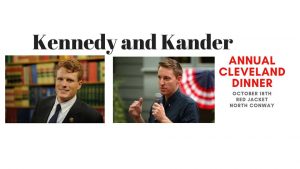 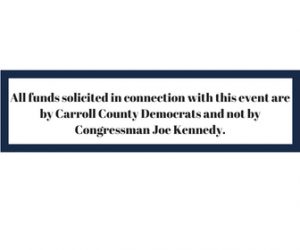 We are happy to announce that our keynote speaker for the Grover Cleveland Dinner to benefit the Carroll County Democrats will be Gary Hirshberg, co-founder, chairman and former 30-year “CE-Yo” of organic yogurt company Stonyfield Farm. He is a nationally known, charismatic speaker and we are thrilled he will be here. Mark your calendars for October 12th at Attitash Grand Summit, more info to follow. 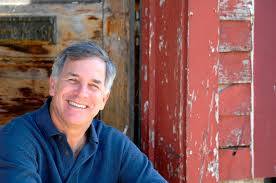